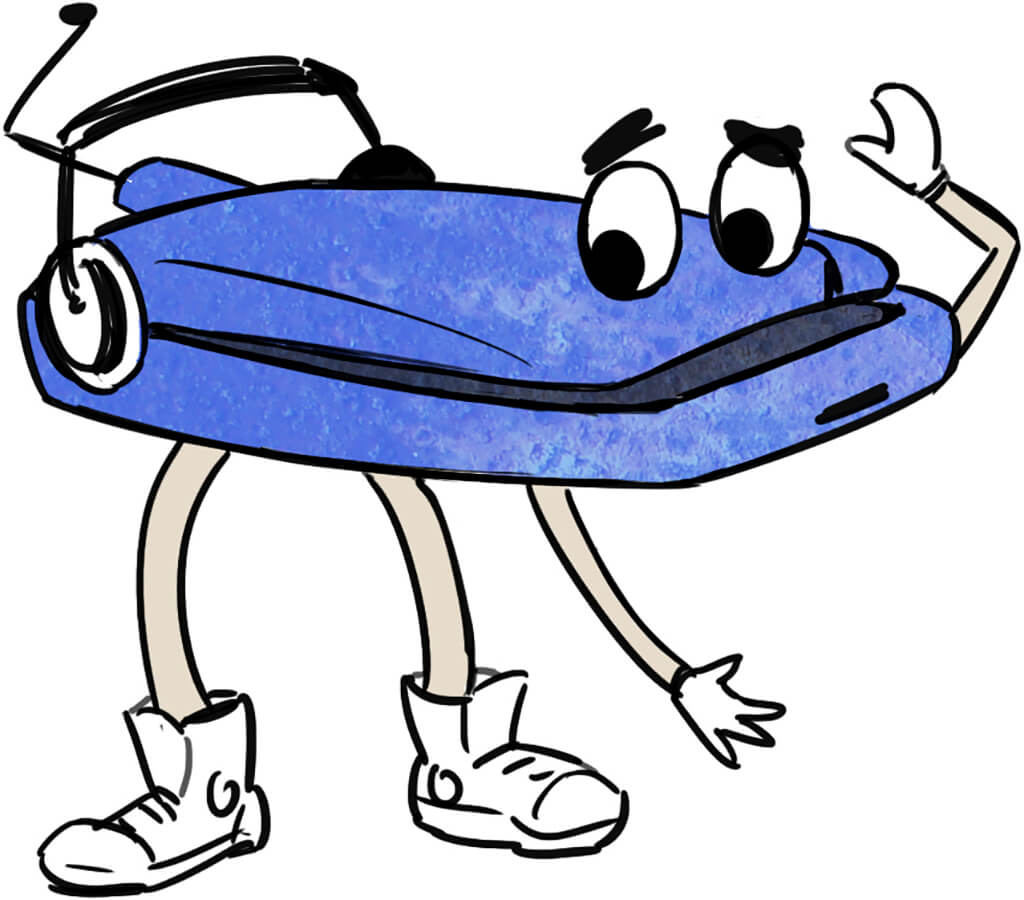 An obsolete flip phone whose unflagging optimism carries us through Dump Town. He lives with his best buddy Teach at The Lab. 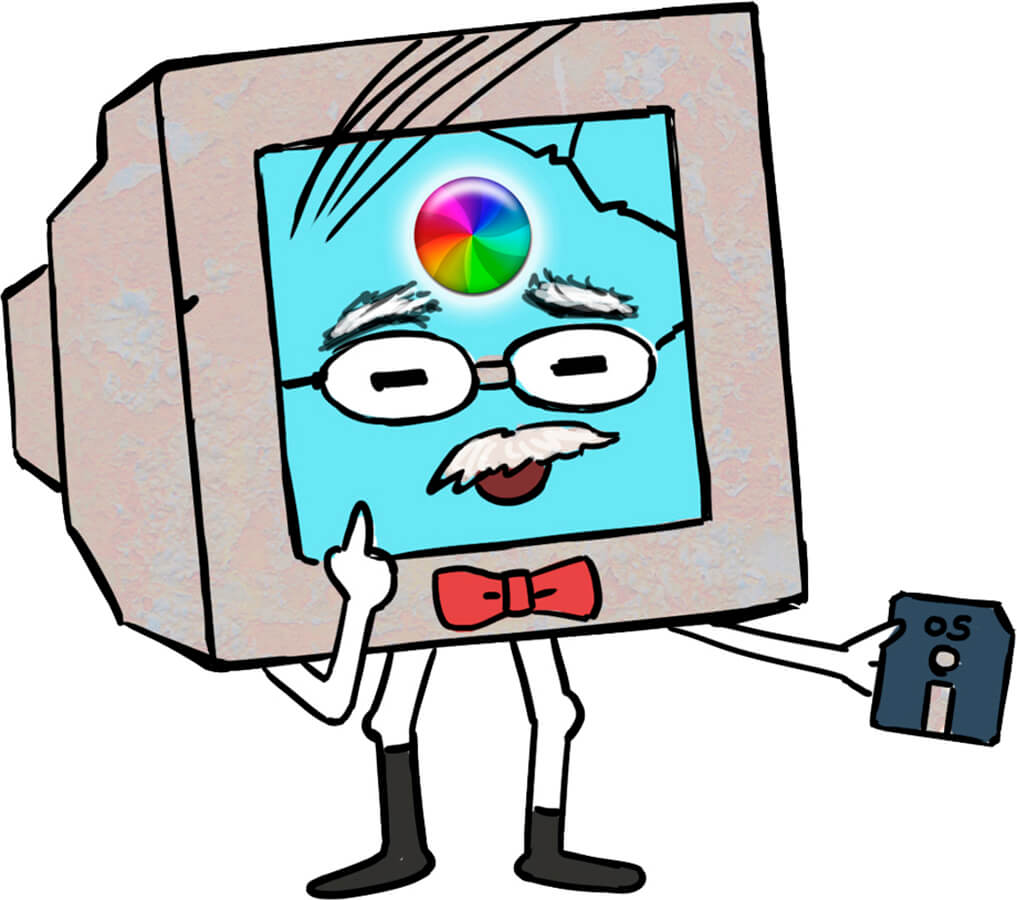 A desktop computer. A former “it” device whose time has come and gone. He still believes he was the greatest generation – and wants to prove it. So he experiments on his little pal Flip in The Lab. 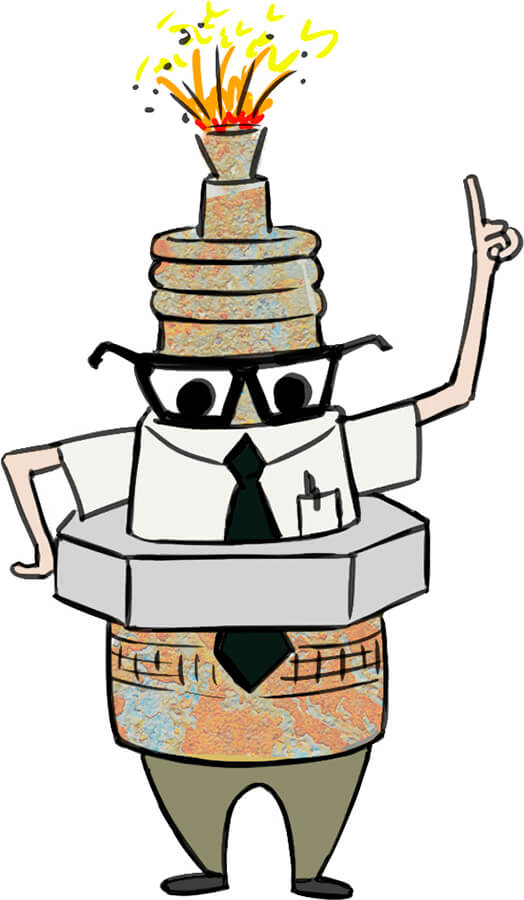 A spark plug who never got to spark in a real engine before expiring. He’s Flip and Teach’s boss at the sorting plant. If he only had a spine, he could stand up to his wife, Brain Tumor Patty. 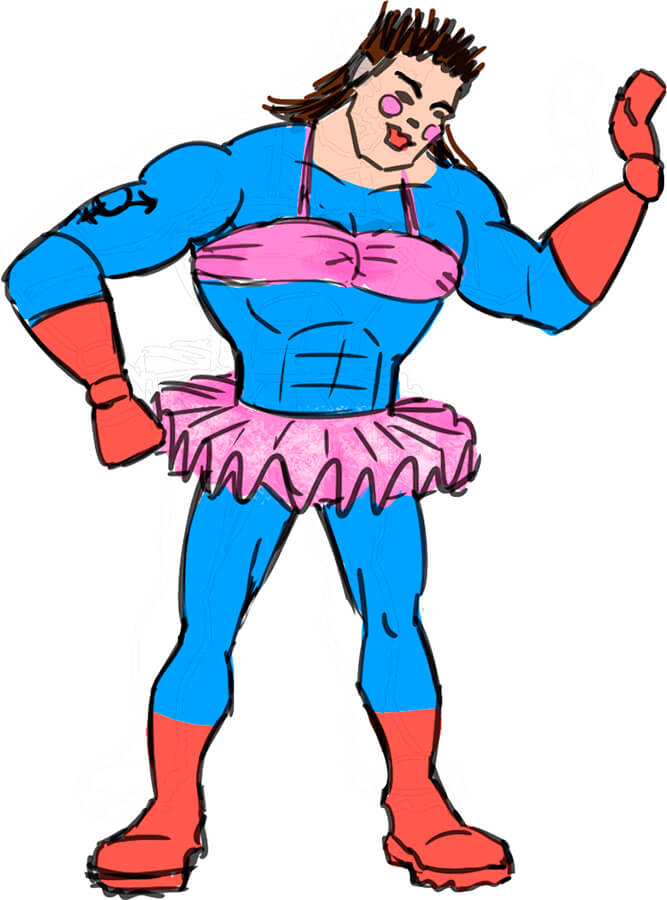 A gender-neutral action figure. Heidi is a manager at the plant; and is also passionate about pet adoption.

An old beer bottle burn-out and leader of any 12-step movement that doesn’t require effort or discipline. 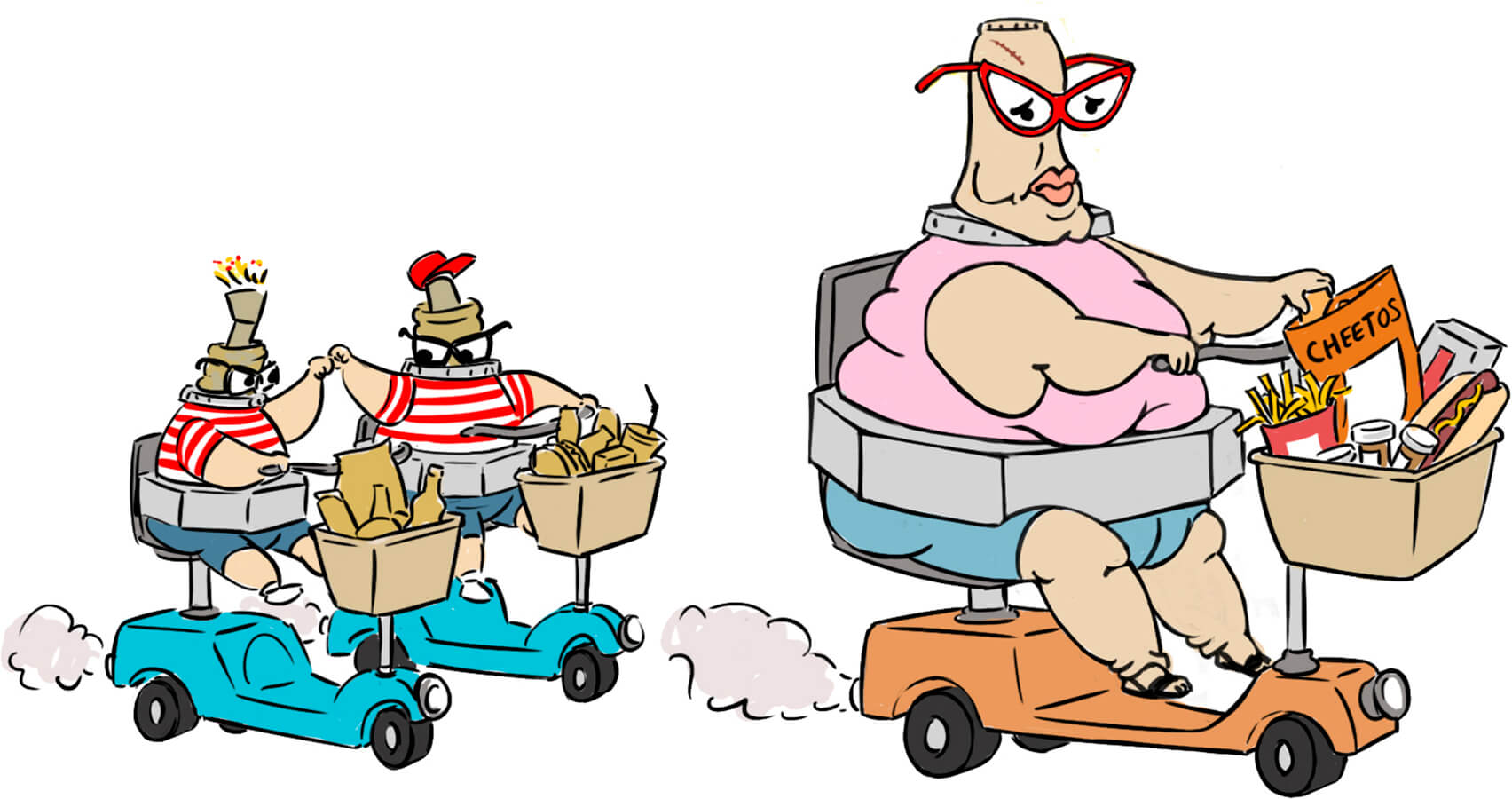 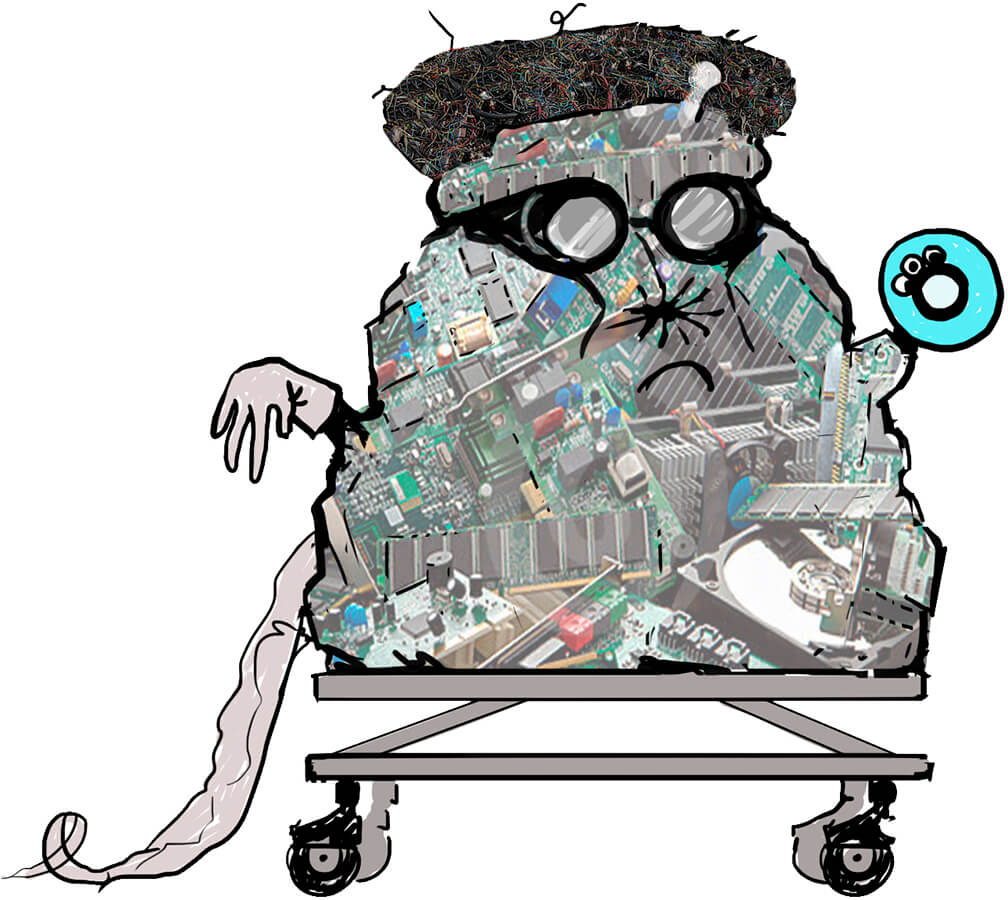 A junk heap and self-appointed dictator of Dump Town. Has a clip-on camera alter ego who speaks the truth even when it’s not convenient.

Oil cans, paint cans, and other hazardous discards, the Butt Cans form one of South Dumpton’s waste gangs. Frequent denizens of Butt Can Harry’s, the seediest joint in all of Dump Town.

Batteries of all kinds, these Boys form the Butt Can’s rival waste gang in South Dumpton. They’re also frequent denizens of Butt Can Harry’s, the seediest joint in all of Dump Town. 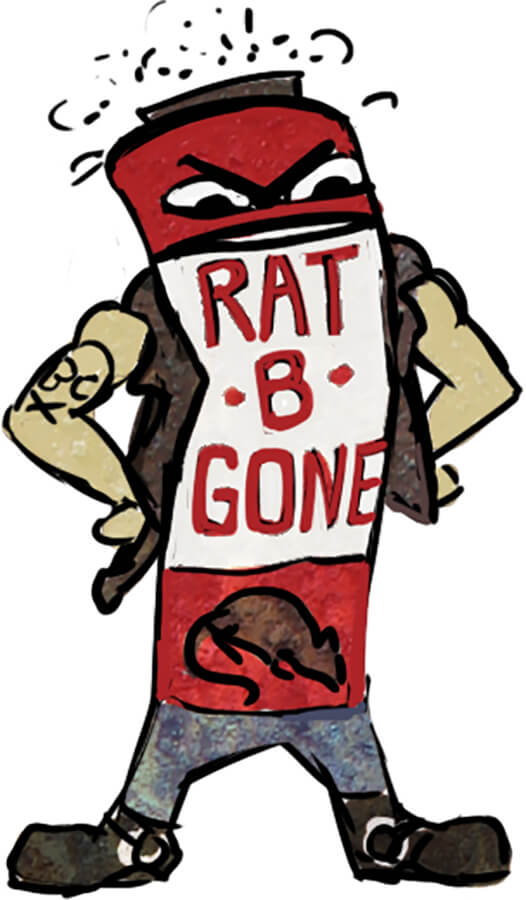 A can of rat poison who runs Butt Can Harry’s and keeps the gangs in line. He’s the guy who knows a guy who can get you anything you need in South Dumpton. 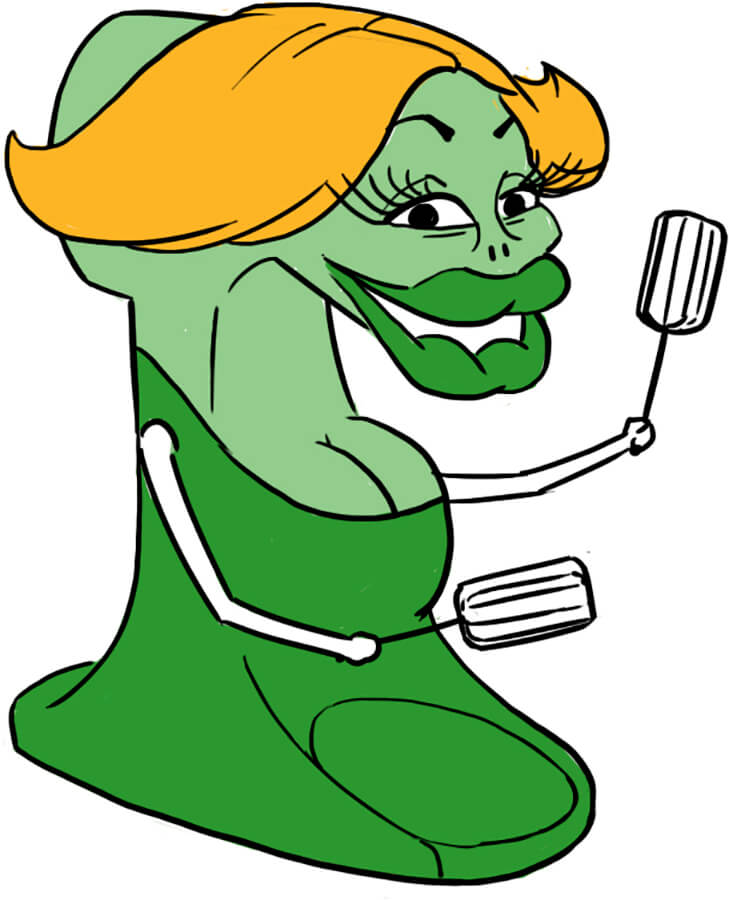 An over-processed, over-enhanced kitchen mixer. Dump Town’s “eyes on the ground” reporter. She also runs her own pole dancing studio for out-of-shape moms in Appliance Park. 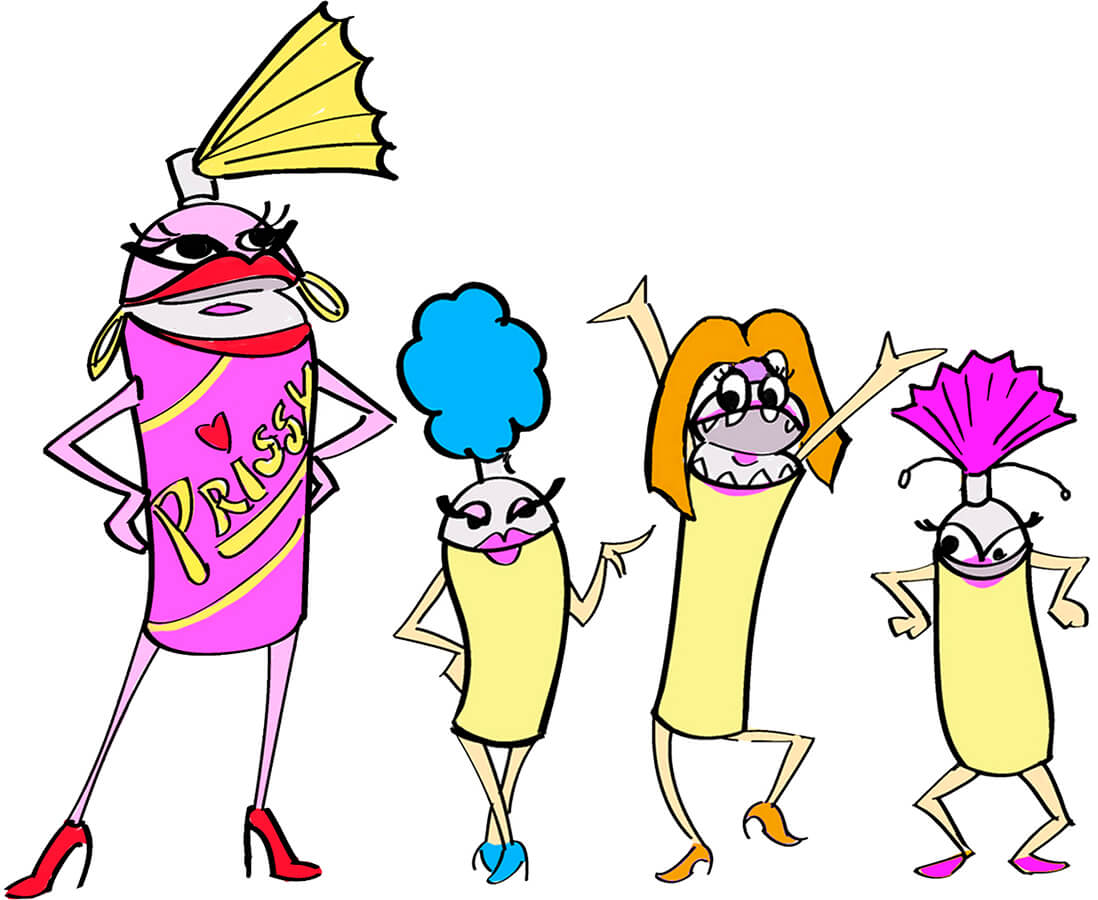 A spunky girl band of travel size hairspray cans. They show up occasionally to entertain through retro song and dance. 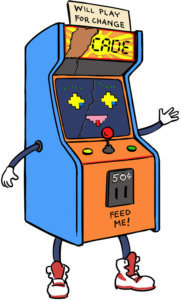 Cade is an old arcade game. Created by the winning team of Beau and David in a Dump Town creative competition at a local L.A. school.